Bin Shihon Group, the exclusive distributor for Hankook tires in Saudi Arabia, launched “WE CARE” campaign, which comes within the general framework of its Corporate Social Responsibility (CSR) toward the community where it operates.

The new “WE CARE” campaign aims at promoting the public awareness about the road safety and safe driving to ensure safe roads for all road users. The campaigns sheds light on the general road safety standards, including the driving ethics as a civilized demeanor, as considerably as the importance of abiding by all traffic regulations, and avoid using mobile telephone while driving. 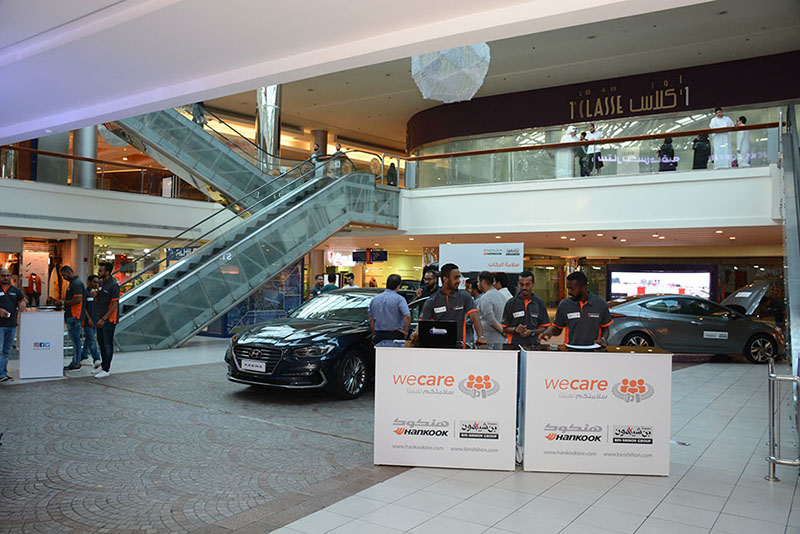 “WE CARE” campaign also focused on the importance of using seat belt along with the optimal adjustment of the driver’s seat, and both rear view and side view mirrors to ensure safe driving. The campaign, as well shed lights on the importance of vehicle safety, in terms of maintaining regular service, oils check, and all aspects of proper tire maintenance. 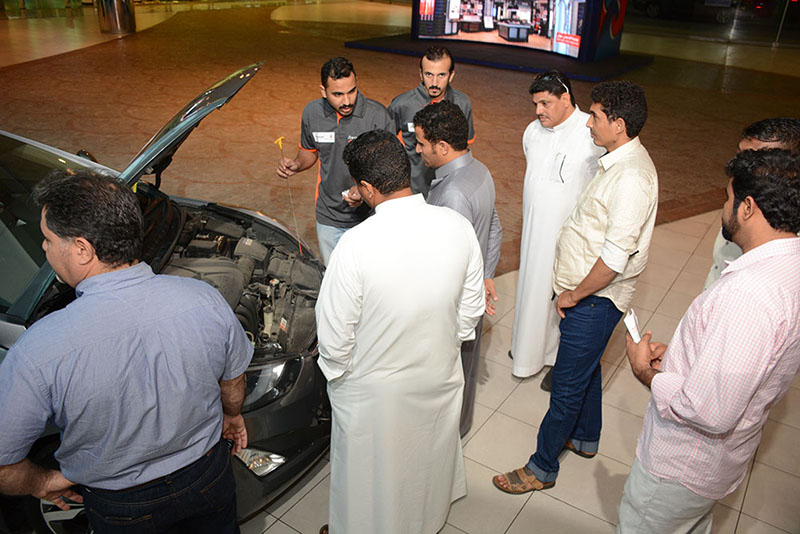 The campaign included educational sessions for all visitors at Bin Shihon – Hankook stand at the Red Sea Mall in Jeddah, where Saeed Al Mouri, Captain of Hankook Racing Team and his professional team, lectured the visitors about the major elements of traffic safety that every driver should know in order to avoid accidents, and thus achieve the highest safety levels for all road users. 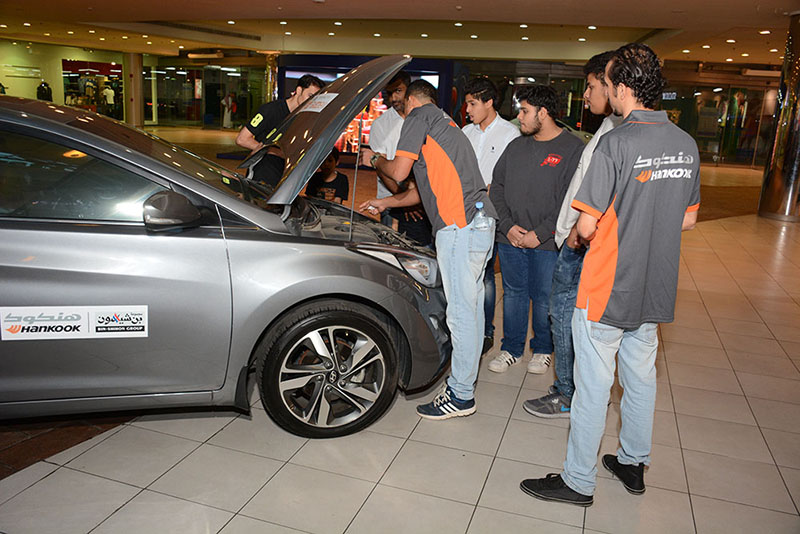 Commenting on the launch of “WE CARE” road safety campaign, Saeed Al Mouri, Captain of Hankook Racing Team, said that the campaign was launched on December 29, 2017 and lasted for two days at a special stand prepared for this purpose in Red Sea Mall in Jeddah, and added:” The campaign has seen significant interaction of different society segments, particularly by women, where they showed a great interest to be acquainted with all driving aspects as well as road safety measures.”

About 300 participants participated in the two-day campaign “WE CARE”, out of which 30% were females, received certificates of attendance and thanks, in recognition of their keen interest to learn more about traffic rules and safe driving. They, as well, thanked Bin Shihon Group – Hankook Tire for giving them such great opportunity to be part of this remarkable road safety awareness campaign.